Why? Because fear, of some sort, quite possibly may be holding you back from your joy as well as your success, as well as your deepest and truest you. When we are afraid, we contract. We close off and become smaller even in tiny ways. When this happens, we are obviously not growing. When we grow there is an openness and a more. Fear does not allow openness or inner growth. Fear controls and contracts. It does not liberate and expand. What does liberate and expand? When there is an absence of fear what is there? We can’t realize what is there until we begin to root out and dissolve the fear in us. When we do that then we see what is there and it’s propelling and very powerful, and deep, but this doesn’t mean anything until we do it. What’s real is when we do it and begin rooting out and dissolving fear in ourselves because then something has actually happened. How do we do this? How do we root out and dissolve fear? This is where a little bit of work comes into play. This is the action step versus just reading about it and being interested. 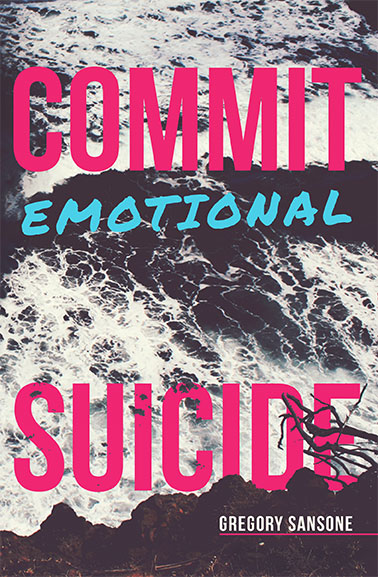